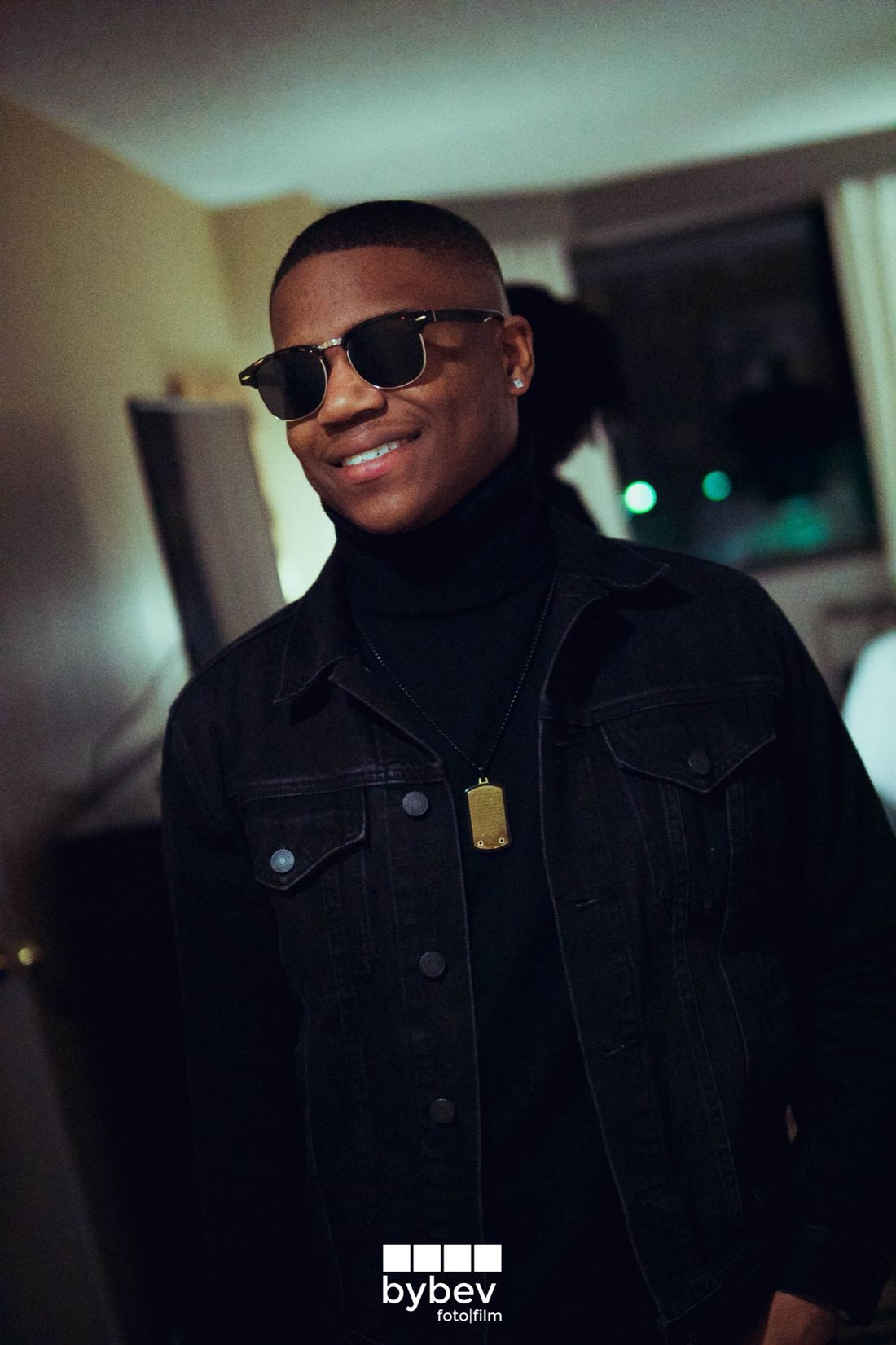 Forever in Joyous Memoria IN OUR HEARTS

Isaac Deion Evans was introduced to the world on Wednesday, October, 22 1997. He burst into our hearts in true “Hype-Man” fashion! Full of energy, eager for adventure, and ambitious for achievement. Isaac’s zeal for life was crafted miles before he took his first steps. He literally ran the race for the sake of Christ.

He knew the Lord from the womb of his mother, but accepted the responsibility of having his own relationship with Christ, when he was a very young boy. Forever faithful to his belief in God, Isaac was dedicated to living a life that was pleasing to his Heavenly Father….. and his Mama!

Isaac knew no other way but to walk by Faith.  He never doubted that God had his back. For in his 23 years on this earth, Isaac’s infectious smile was his discipleSHIP tool that drew every person who crossed his path, into a relationship with a young soul that would last beyond his death. Isaac was the World’s Joy!

He was the Star whose sparkle only got brighter by day. Isaac lived his life with passion, for his passions were his life. The beats of his heart were the beats he put down in the studio making music, spreading ministry in his own style of expression. The football that he held in his hands for Friday night lights, were the same hands that he used when he knelt in prayer.

His worship was personal and he ministered in silence, using mime to bring glory to his Father. Isaac wore a coat of peace, leaning on God when the roads of life seemed so heavy to bear. For on the morning of Sunday, March 14, 2021, God called ISAAC by name, for it was his turn to stand before the King. The “King of Hype” met the "King of Glory!”

God has crowned Isaac with glory and welcomed him to his final resting place, for his race is done, HE HAS WON!

Let’s Get HYPE about Giving!

Sow a Seed into the HYPEMAN Foundation and watch the lives of young men prevail.

all donations will go towards the mission and vision of